One team. No exceptions. We are a group of strong and diverse individuals unified by a clear common purpose: excellence of our work. to recognize and repeat success aggressively.

Advanced industries through convergence of services.
Support for comfortable and healthy living.

We have the infrastructure and working environment in accordance with legal and business requirements. Our staff is selected on strict performance criteria in terms of education, training, skills and experience in order to achieve high quality services for the storage, distribution and sale of products from our portfolio. Adopting a cautious investment strategy but a profitable one, the company results increased annually by at least 25% and the group is constantly expanding. 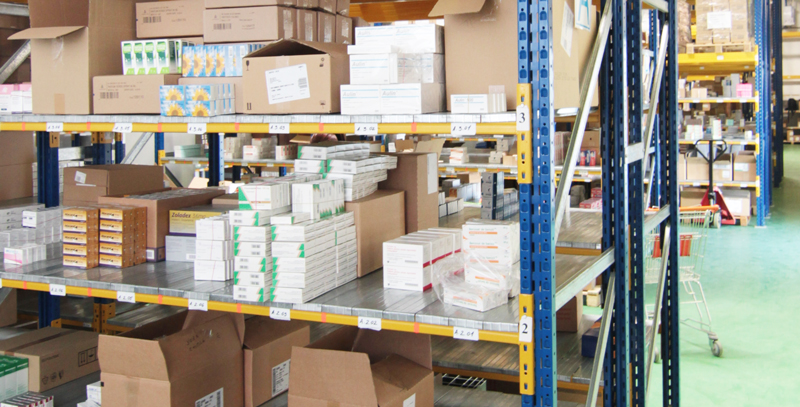 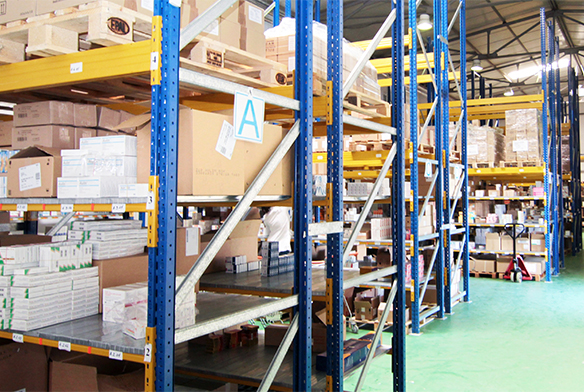 Get in touch with us, send a message using the form bellow: